Tough shot! But not if you’ve practiced.

One of the most exciting parts of any hunt is the time spent preparing. From purchasing new gear to getting in shape for a new adventure, these activities all build anticipation prior to departure. One of my favorite preparatory chores is shooting practice.

The correction in the title of this article isn’t a typo. Sighting is just one part of getting comfortable with your firearm. You also need to practise with it! Too many times, hunters grab their trusty rifles, and using a bench and sand bags punch one, two or three holes into one of those fancy ringed targets and feel they’re good to go!

I had a hunter in camp one year take a great animal with a difficult shot, and when I congratulated him on the accuracy of his shot, he said, “I practised enough before coming up here. I better hit where I’m aiming.”  While hiking out with his animal, he explained his practise regimen to me. It made so much sense, I knew I’d have to share it one day.

He explained he only shot off the bench when choosing his loads and sighting in his rifle. Once that was complete, he never used the bench again, or the standard ringed target for that matter.

He told me he purchased large sized paper animal targets from an archery shop nearby. He also mentioned he had access to a large format printer and downloaded photos from the internet of the game he’d be hunting. He took these large targets or prints and glued them to pieces of cardboard he had stapled together. This allowed him to get into the mindset of shooting at game, not targets. He stated — and I agreed — most wild game animals don’t come with a ‘ten-ring’ or orange dot to aim for. 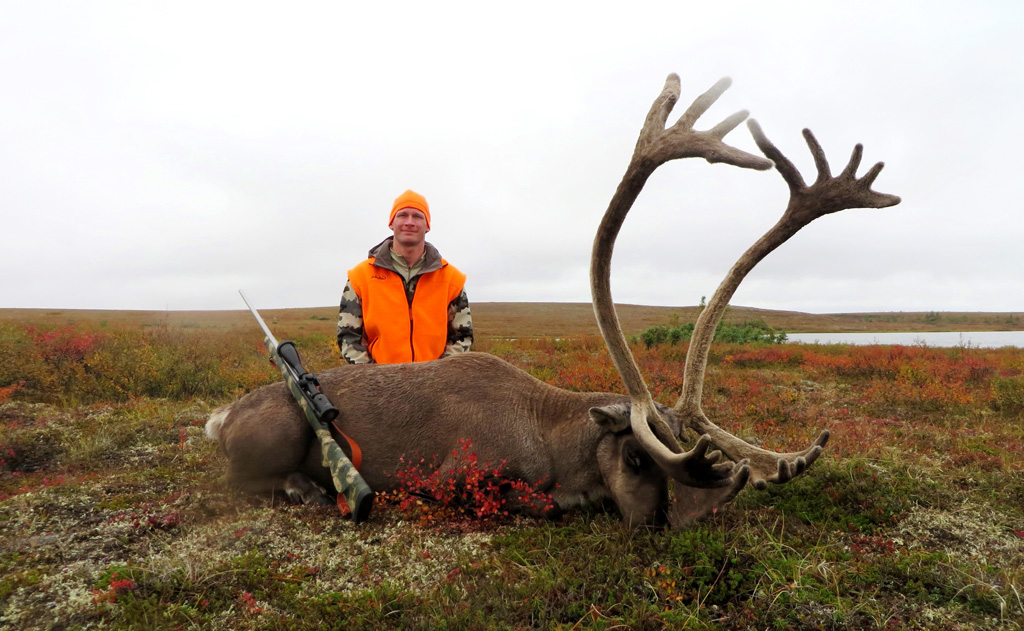 Long shots are a breeze when you prepare for them.

These targets helped him with where to aim on the specific species he was after. As we all know, different animals from different areas have slightly different kill zones. He researched where the most effective target areas were on the game he was after, then used these animal targets to perfect his aiming point. There is a book he referred to called The Perfect Shot. He said it was a great tool in helping locate vital areas on all game animals.

Once he had his targets made and had gathered the appropriate shot placement information, he began practising. It sounded intense. He practised four or five times a week. I asked him what he spent on ammo and he said, “not nearly what you would expect” then went on to explain in detail how he practised.

First, he only shot his rifle two to three times a week, and only three to five times at a time. What was more important to him was that he mixed up shooting positions. He would take a shot prone, then standing off sticks, then crouched on his knee, and so on.  This gave him the confidence knowing that no matter what the situation, he’d be prepared to make that shot count.

Next, he told me he would grab his .22 two to three times a week and shoot a pile of lead at the targets. Ammo is cheap, it’s easy on the shoulder, but it still allows you to practise some of the mechanics of shooting. Things like breath control, the steady squeeze of the trigger, follow through, etc. 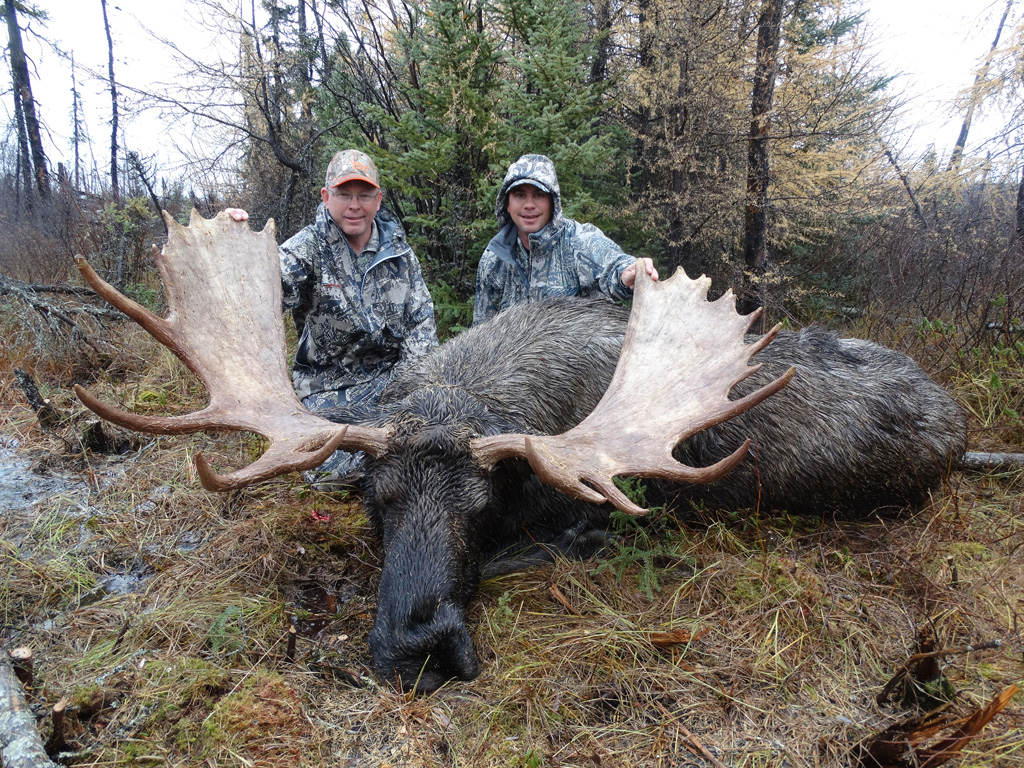 Lastly, once a week, he would take his rifle out and confirm where it hit at longer ranges. There is so much info out there regarding trajectory, and how to set your scope, but all that still requires field confirmation. He would head out every so often and check his point of impact at 200, 300, or even 400 yards. Once he had this info, he would compare it to the factory specs. Often, he’d be required to make slight adjustments to what the paperwork had told him.

He explained that by practising in this way, he could concentrate on the moment, focus on the intensity of the situation and not worry about if he could make the shot, or if his gun would perform. This confidence allowed him the freedom to extract the maximum level of enjoyment from his hunt.

So, if you have a big hunt coming up, try practising with your firearm instead of just sighting it in. You may not need to take it to the level the hunter mentioned above does, but adding anything to the standard bench rest shooting will instill a higher level of confidence in your shooting ability.

Practising could make the difference between a notched and un-notched game tag at the end of your hunt!

Stayed tuned for Parts II and III in this series on Preparing for a Hunt: Physical Preparedness and Expectation Management.